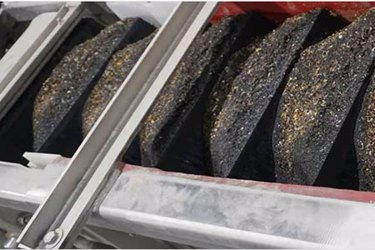 Rapid population growth created the need for a plant initially designed for 5 MGD to expand four times over two decades to treat 27 MGD today. With no grit removal the plant struggled with grit since start-up, spending hundreds of thousands of dollars on contractors to remove accumulated grit every 2-3 years. The plant wanted to eliminate their grit problems once and for all. Tired of wasting money, time, and effort on this futile but necessary task, the plant hired Wilson Engineers to evaluate various grit removal technologies to determine which type of system would be capable of eliminating their grit problem.