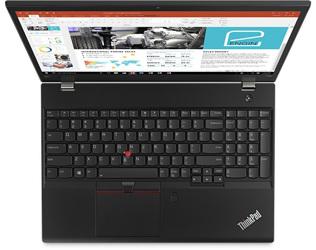 Global technology company, Lenovo, the second-largest computer manufacturing company in the world, with U.S. headquarters in Morrisville, North Carolina, is best known for its selection of affordable personal and business computer equipment, including the popular ThinkPad laptop as well as their desktop, tablet, servers, and even smartphone devices.

Lenovo teamed up with Katapult to provide a lease-to-own financing option for this sub-prime customer segment. In the first six weeks after implementation, Lenovo generated incremental revenue through the new Katapult offering. Over the next few months, as the Katapult and Lenovo teams continued to optimize the new offering, completed originations from pre-approvals increased by 25 percent.